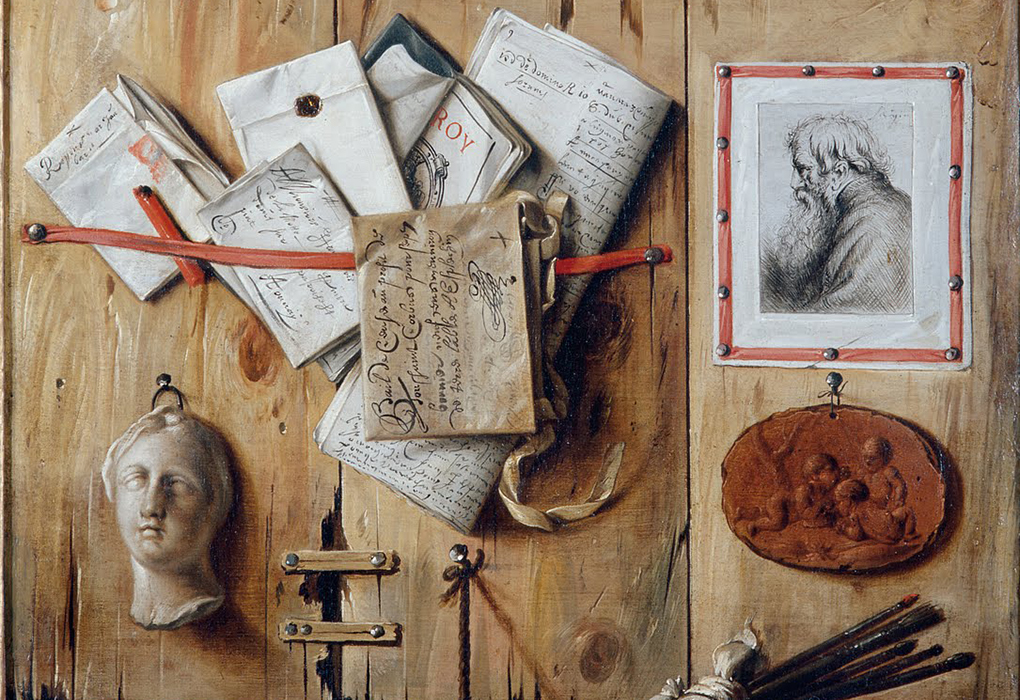 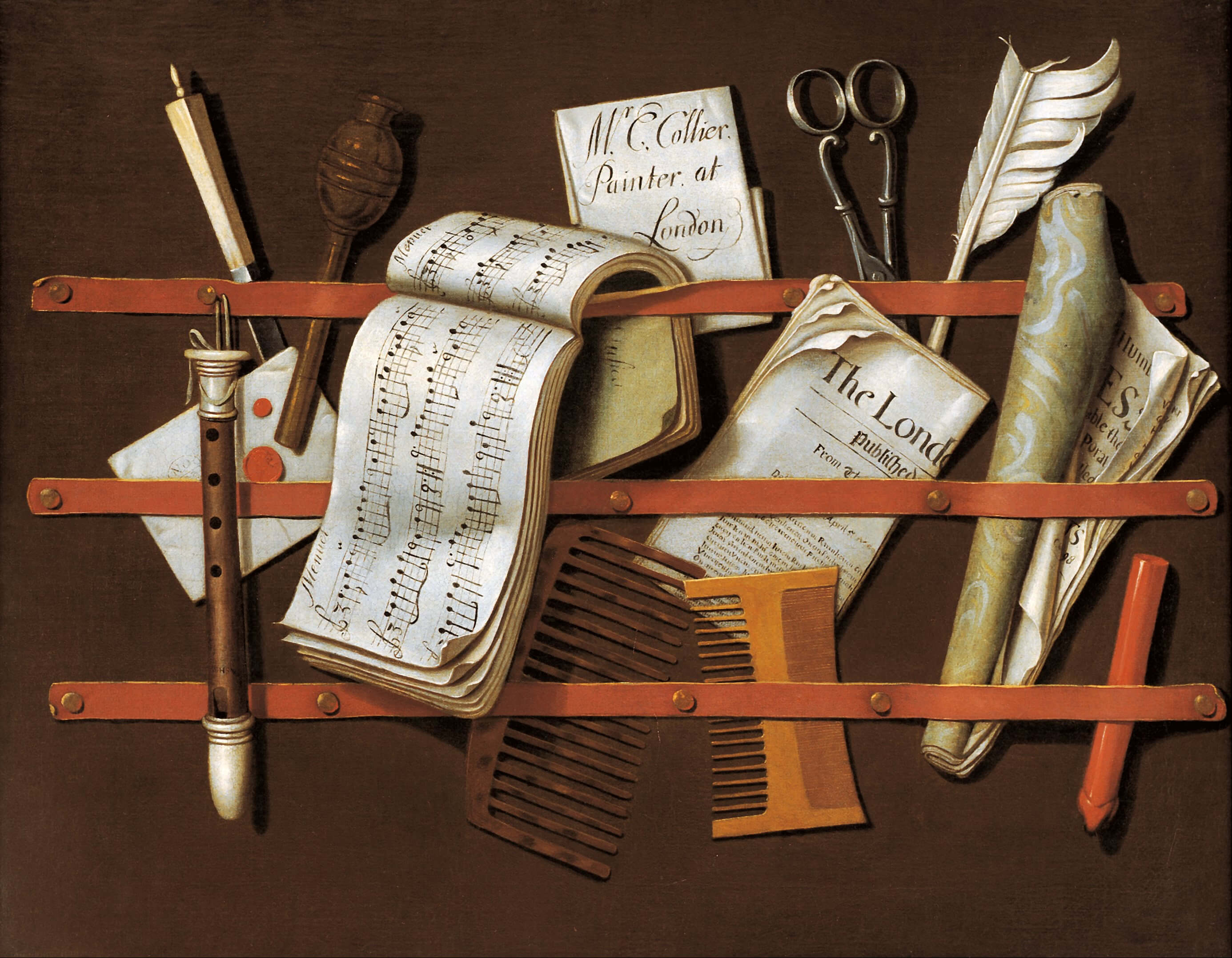 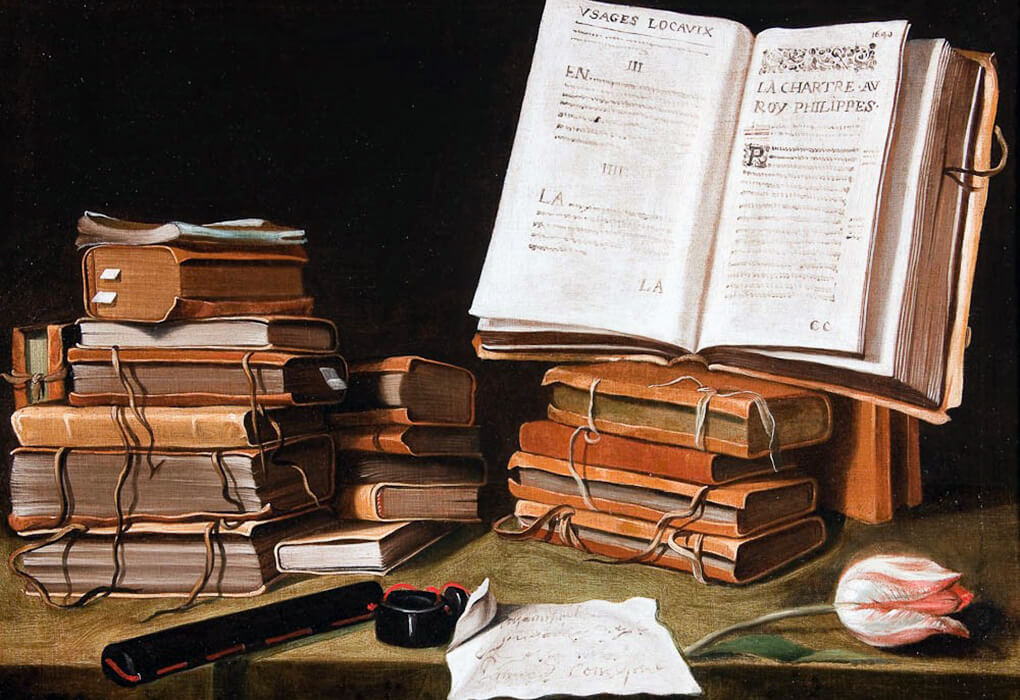 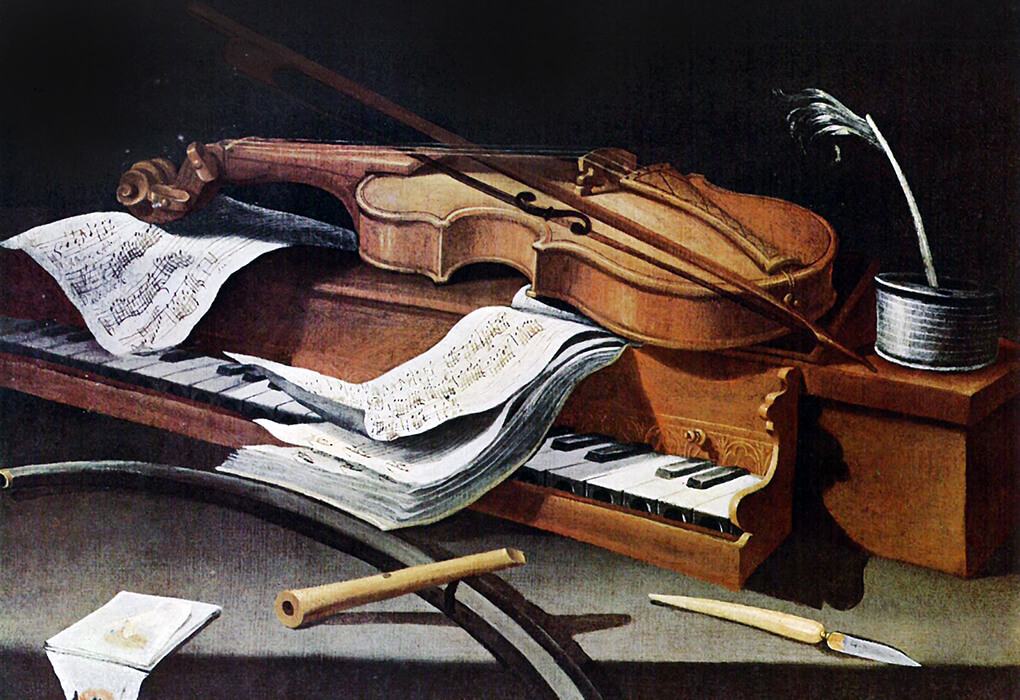 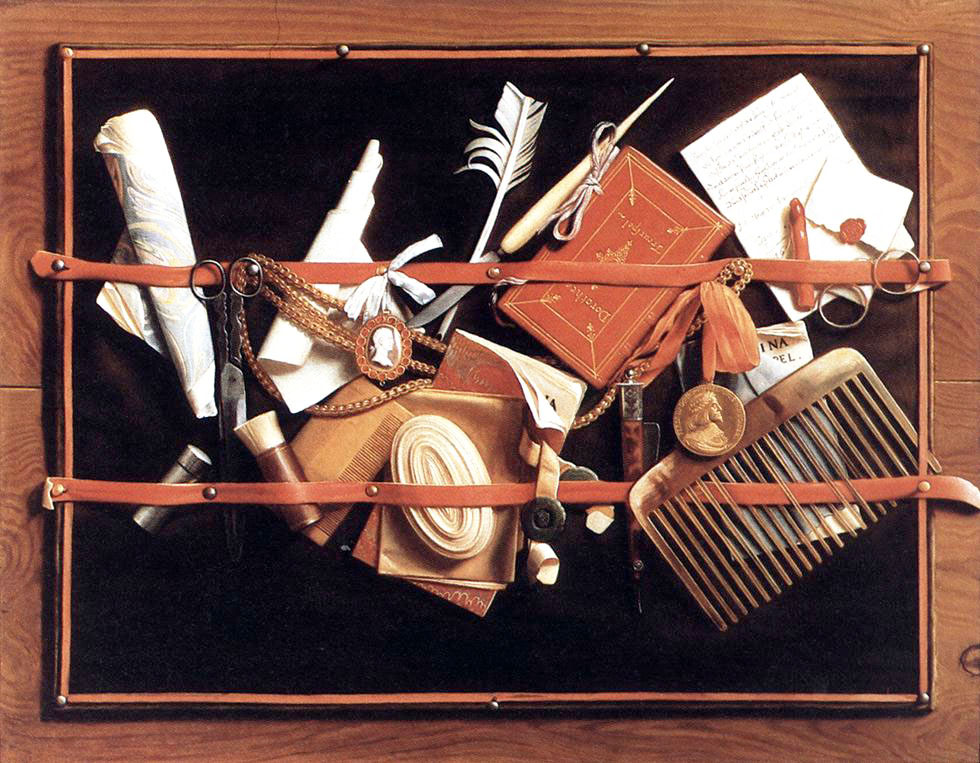 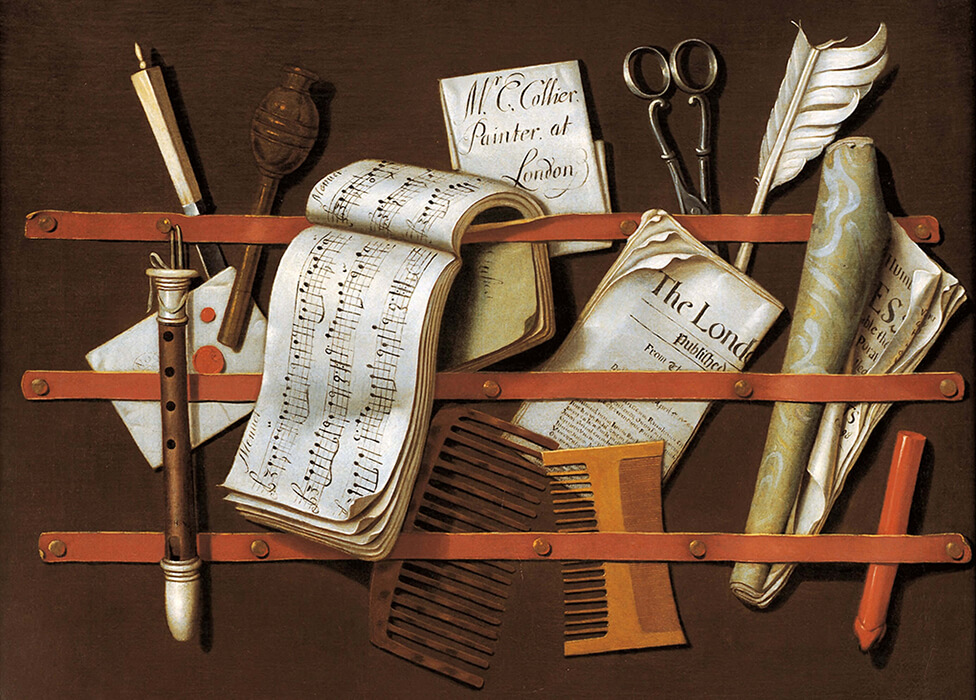 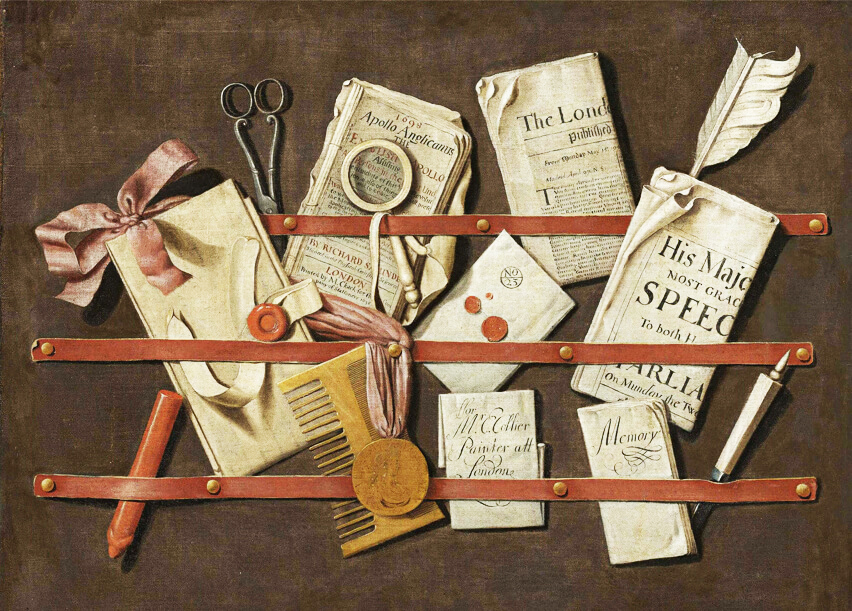 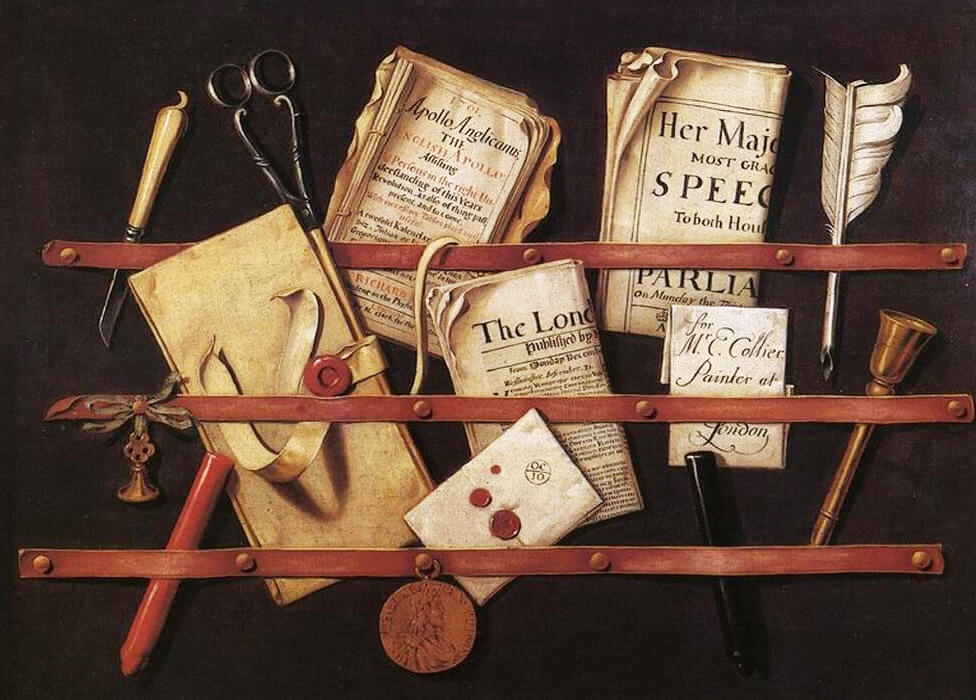 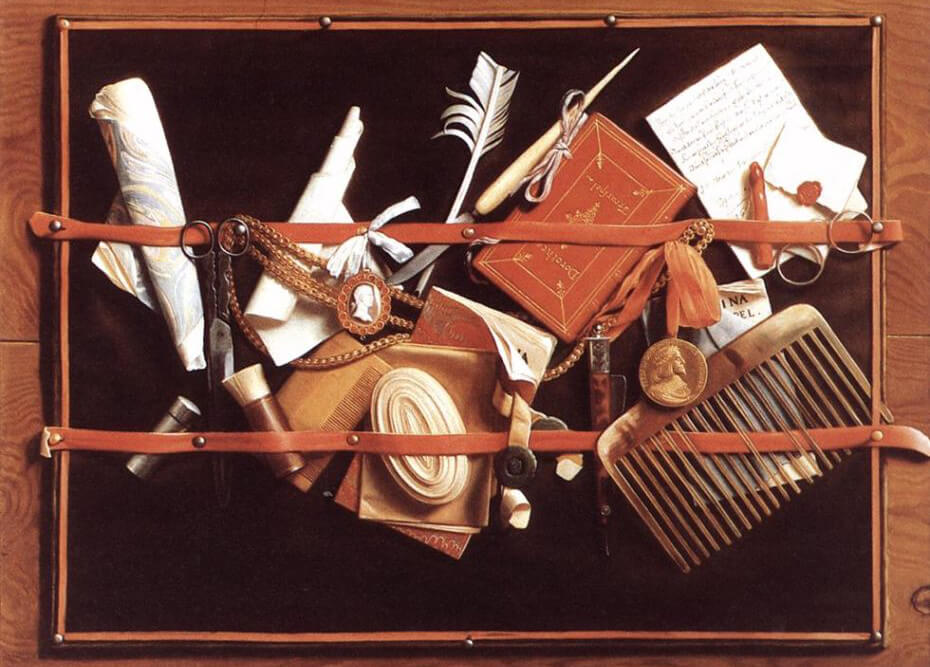 Having completed my degree at the University of Zurich, I began my professional life working with a corporate publishing agency, where I collaborated in a variety of capacities on publications created for companies such as Swissair, Gate Gourmet, Swiss Re, Swiss Life, PricewaterhouseCoopers and UBS.

My tasks in corporate publishing include translation, editing and journalism. In the latter discipline, I am particularly in demand for portraits of important management personalities, combining my knowledge of the corporate world – having been employed as a translator for a management consultant, a bank and an insurer – with my skills as a linguist and an informed, attentive listener in order to show the human side of my interviewees. These have ranged from the Director of Christie’s Europe to the entire secretarial department at PricewaterhouseCoopers’s Zurich offices. I have frequently conducted interviews in German and Italian, producing the final article in English.

My background as an accomplished musician and art historian has also informed my work in corporate publishing and sponsorship, particularly when interviewing artists such as pianist Vladimir Ashkenazy, film director Roman Polanski, flautist James Galway or violinist Christian Tetzlaff, writing articles about corporate-sponsored art exhibitions, editing artistic publications for a credit card company, or translating a series of books about on-site art for a major bank.

A lifelong love of art predestined me to work in this field, and having studied German, Italian and Art History at the University of Zurich, using my language skills in combination with my training as an art historian was a natural progression. My first art-related assignment was as part of a team translating a major exhibition catalogue for Munich’s Haus der Kunst – Der Glanz der Farnese – from Italian into German.

I have collaborated with the Swiss Institute for Art Research since 1998, translating several museum publications, including books on the Kunstmuseum Basel, Zurich’s Museum Rietberg and the Zentrum Paul Klee, Berne, as well as approximately 50 specialist articles from German and French into English for www.sikart.ch, the Institute’s authoritative online lexicon of Swiss artists.

Other institutions for which I have translated catalogues and books include New York’s The Frick Collection, for which I adapted German and French texts in its publication on 18th-century Swiss artist Jean-Étienne Liotard, as well as several galleries and art publications in Switzerland, Germany, Austria, Liechtenstein and the United Kingdom. I have also written about art for corporate publications, such as an article about a sale of works by Picasso at Christie’s in New York, and a comparative exhibition of works by Louise Bourgeois shown at the Fondation Beyeler, Riehen.

Being a person with a lively curiosity and an appreciation for life’s pleasures – however simple – a wide variety of lifestyle themes come naturally to me.

Seven years on the editorial team of the Swissair Gazette in the late 1990s involved writing, commissioning, editing and translating texts not only about airline-related themes, but also about anything from grand hotels to vintage luggage, healthy eating to international etiquette, the vineyards of Lake Geneva to fine jewellery.

I have since written, translated and adapted many interior design texts in both English and German for books and magazines, a yearbook for Design Hotels, articles on Art Deco jewels and international jewellery auctions, as well as marketing materials for high-end watch brands. Travel articles, a tongue-in-cheek “what-to-wear” text for a banking magazine, websites for Zurich Tourism and other Swiss destinations, as well as “transcreating” French to English marketing texts for a luxury chocolate manufacturer are just some of the assignments I have completed.