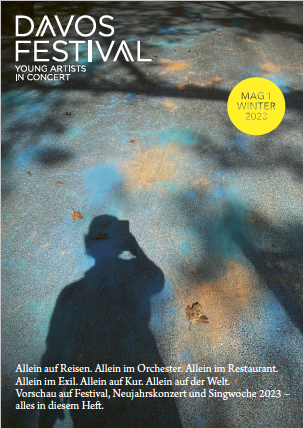 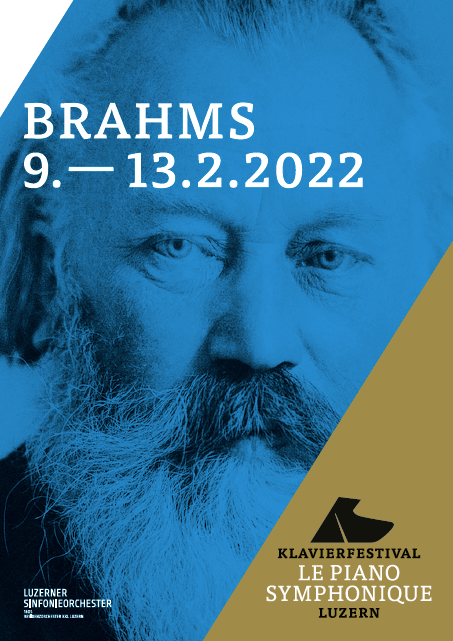 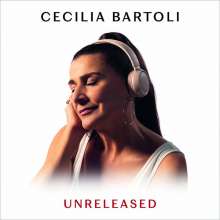 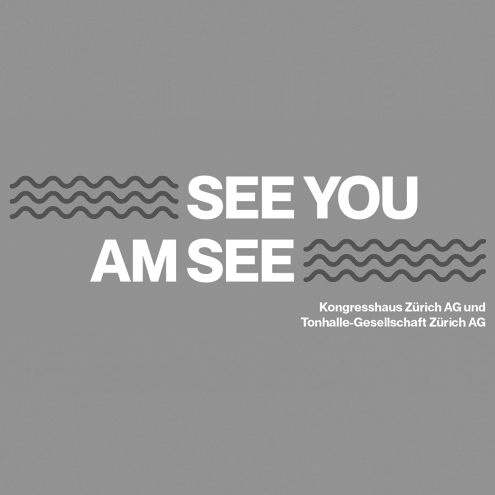 “See you am See”
Tonhalle Zürich 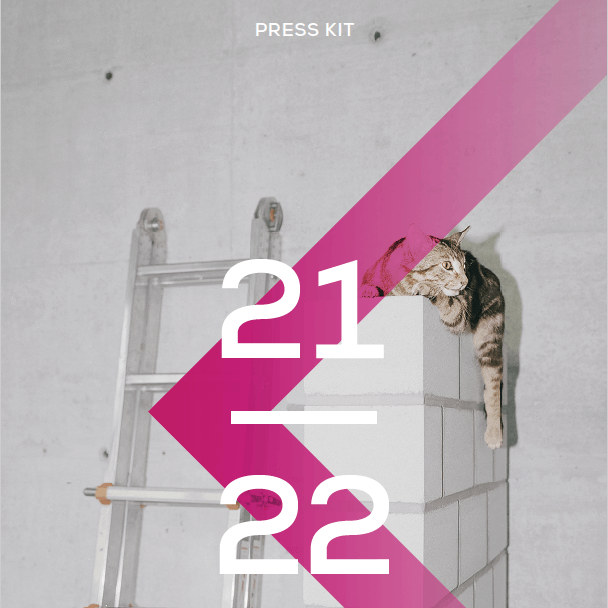 Press kit for the Musikkollegium Winterthur 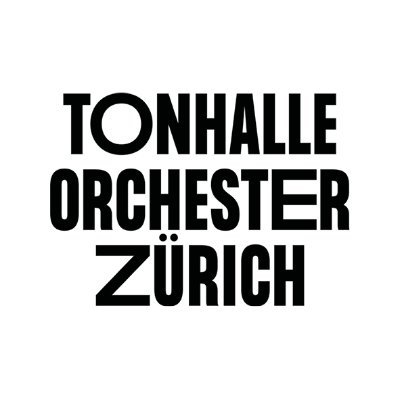 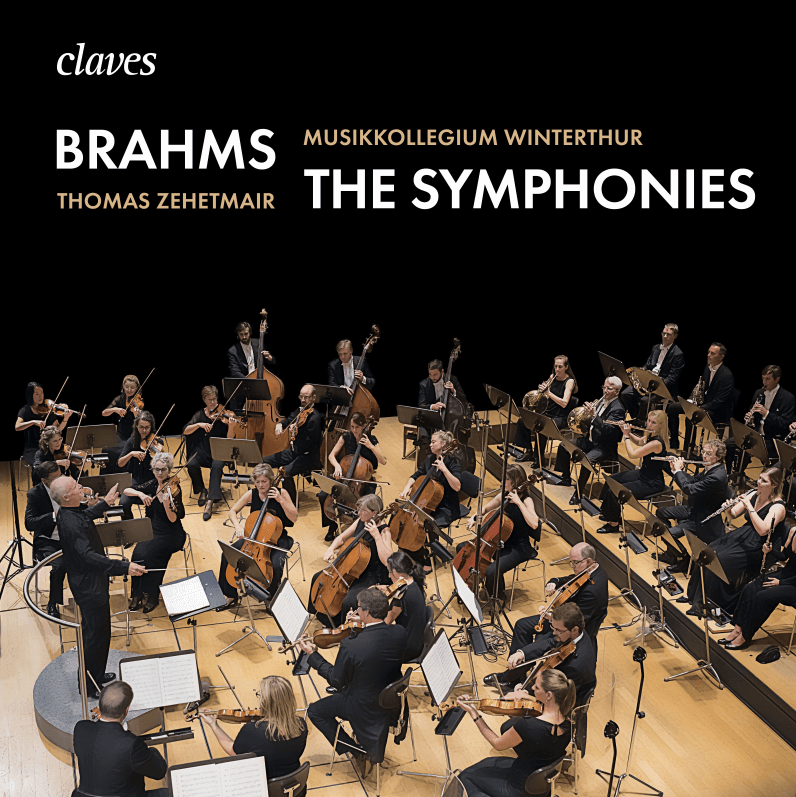 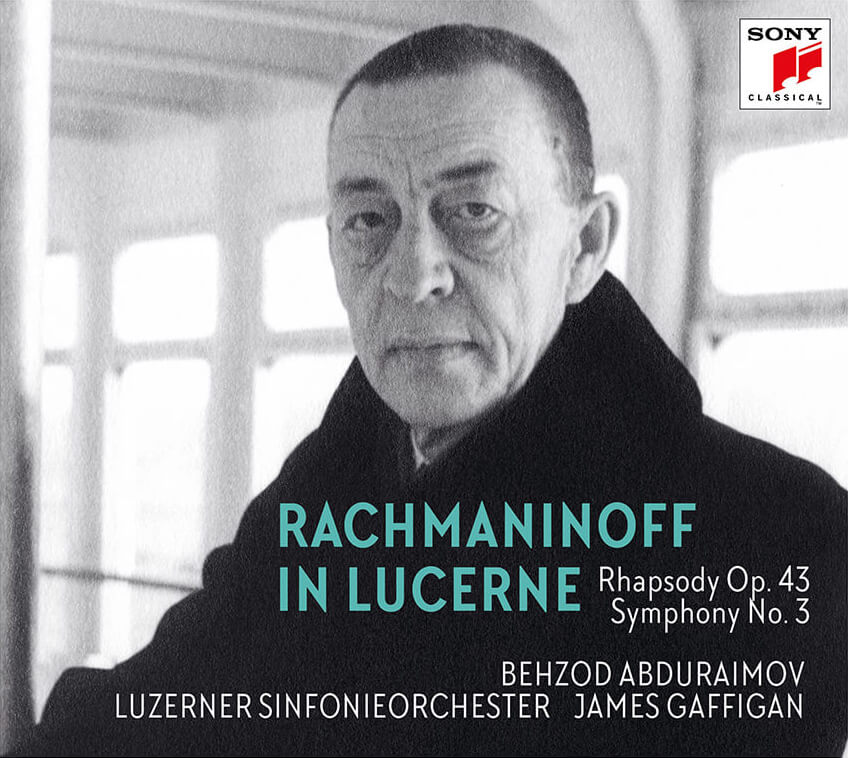 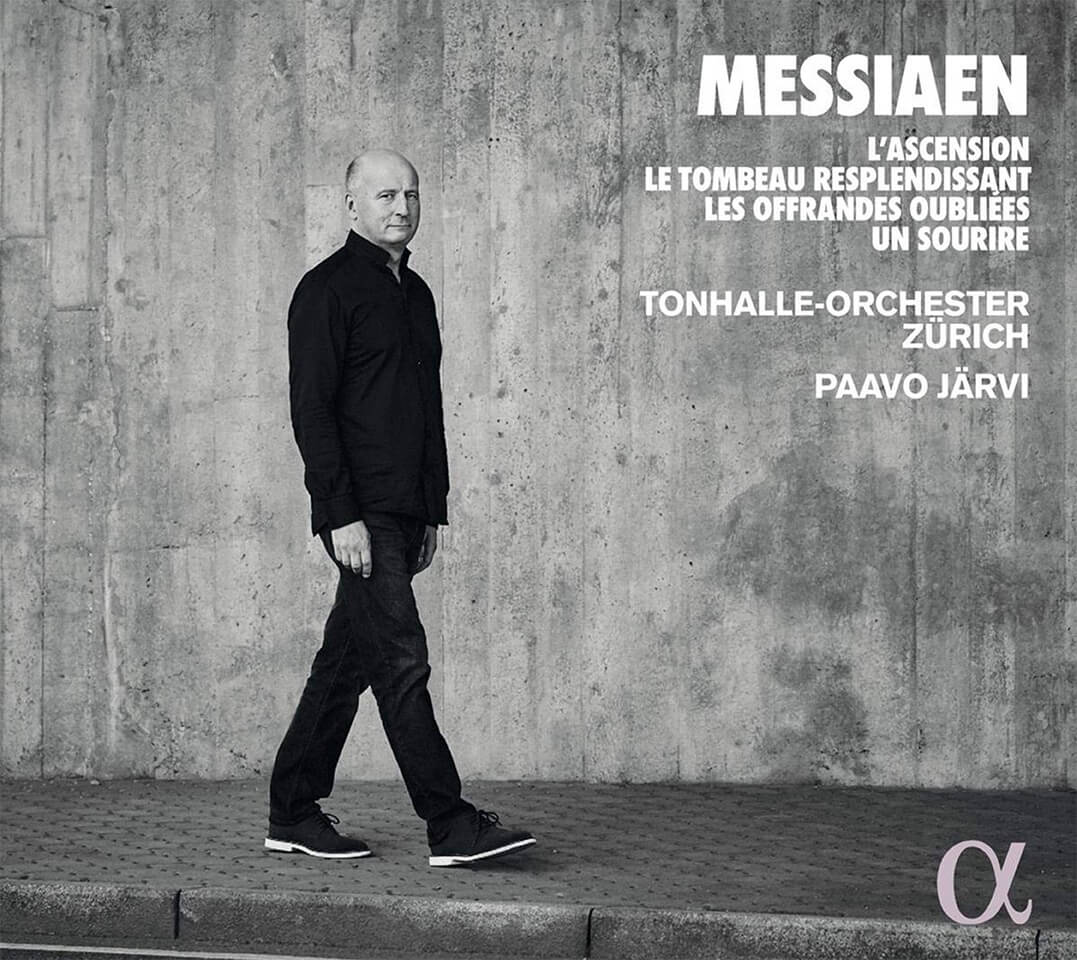 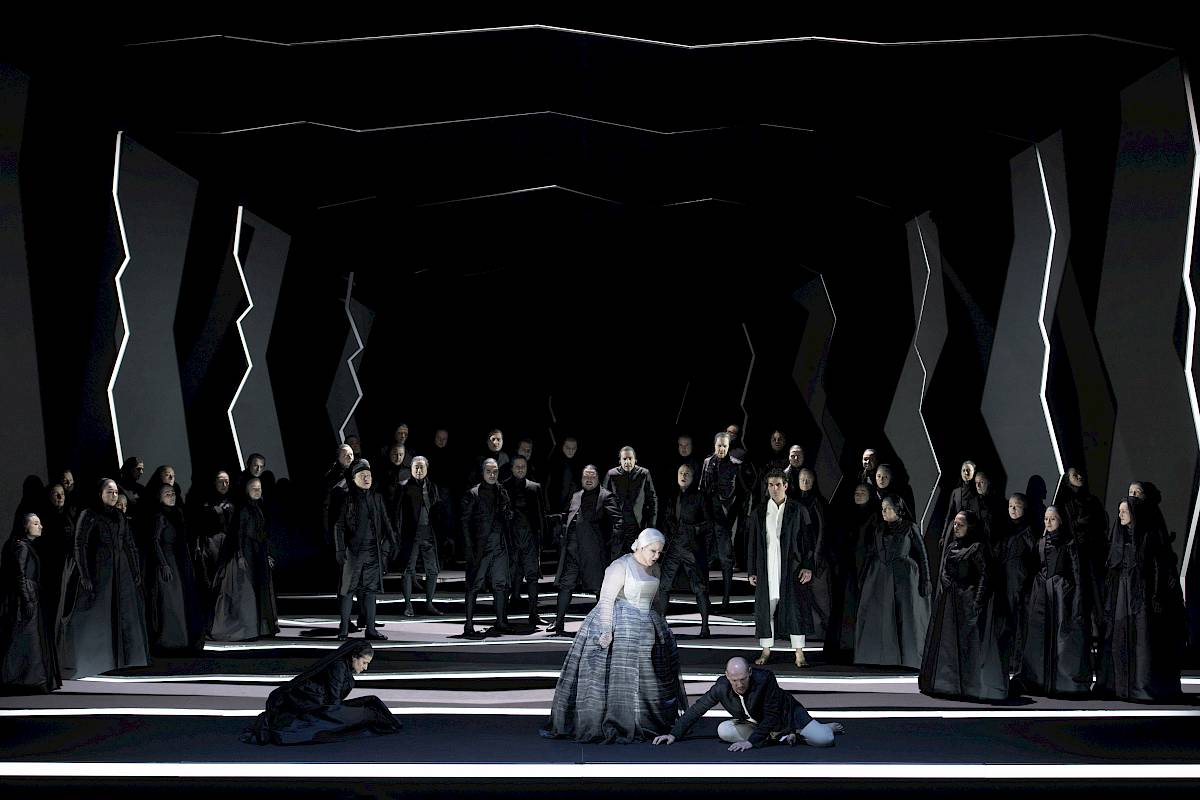 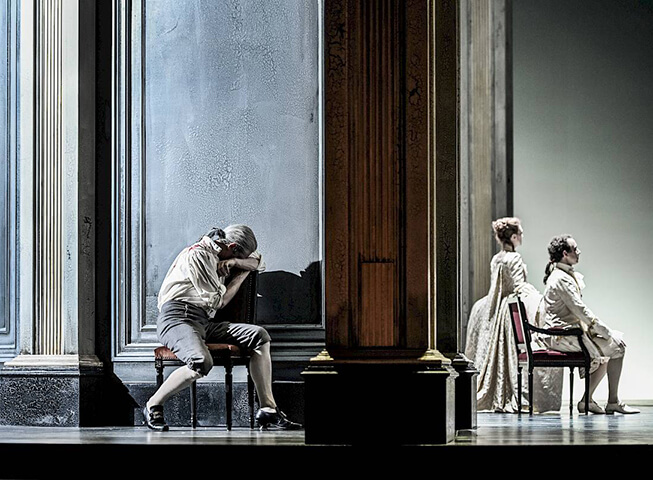 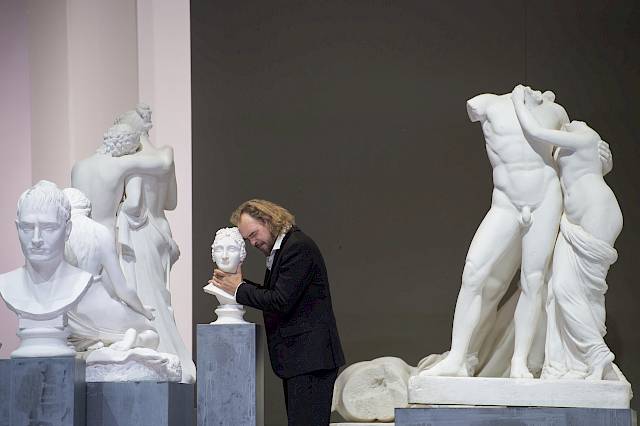 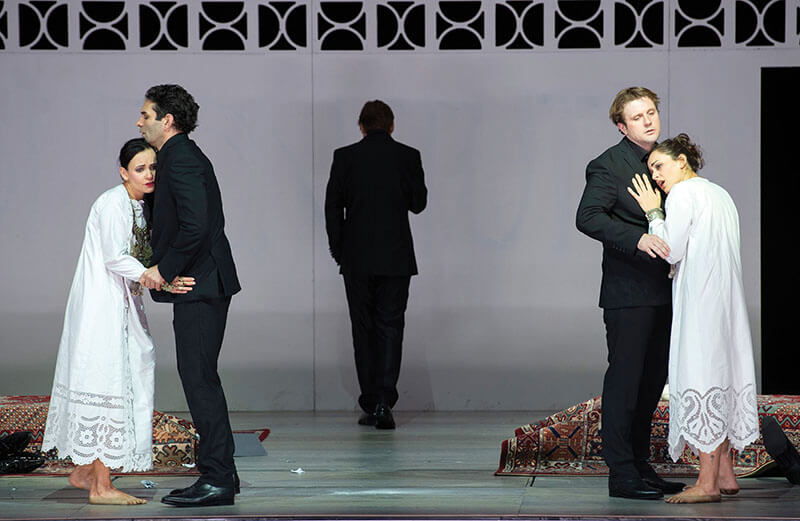 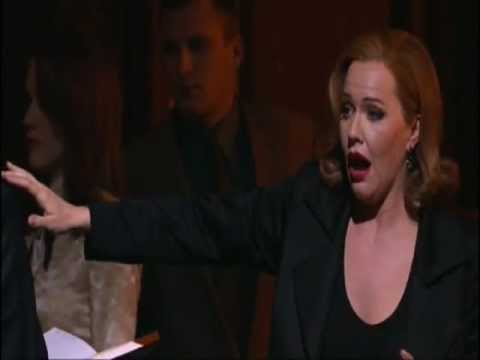 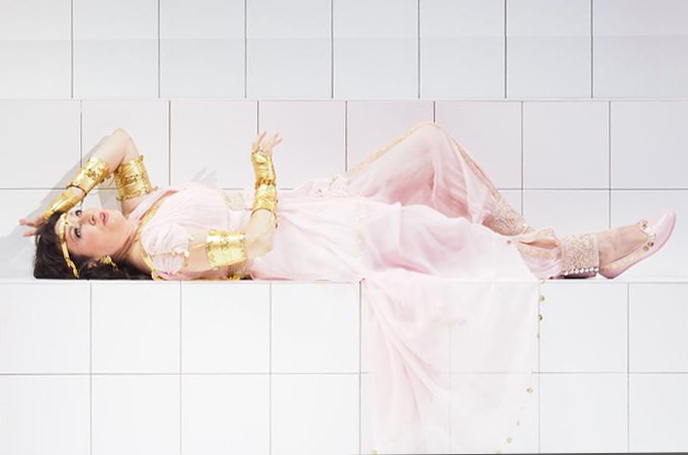 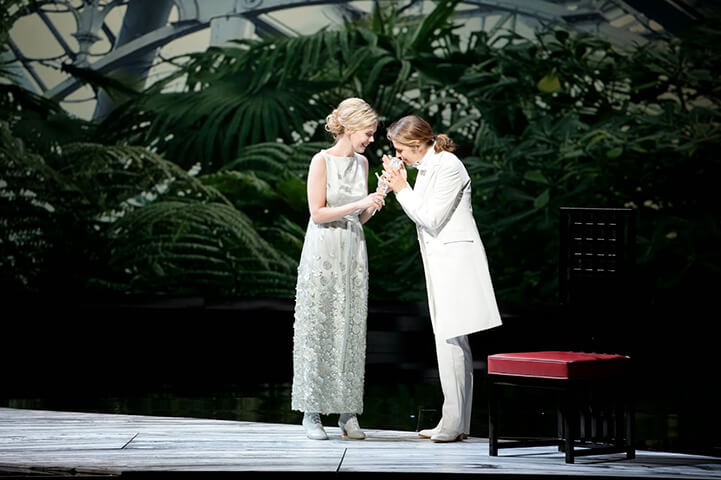 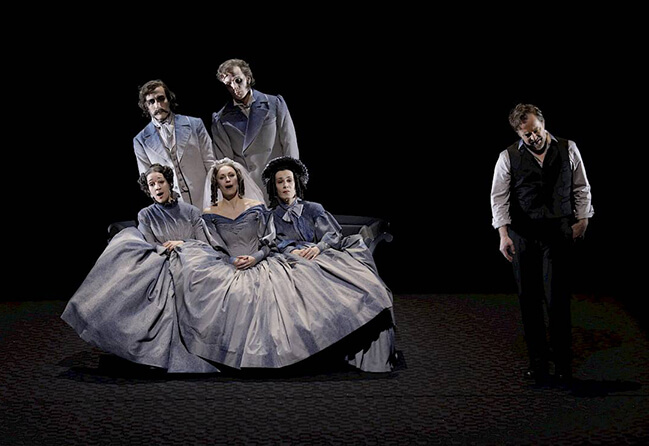 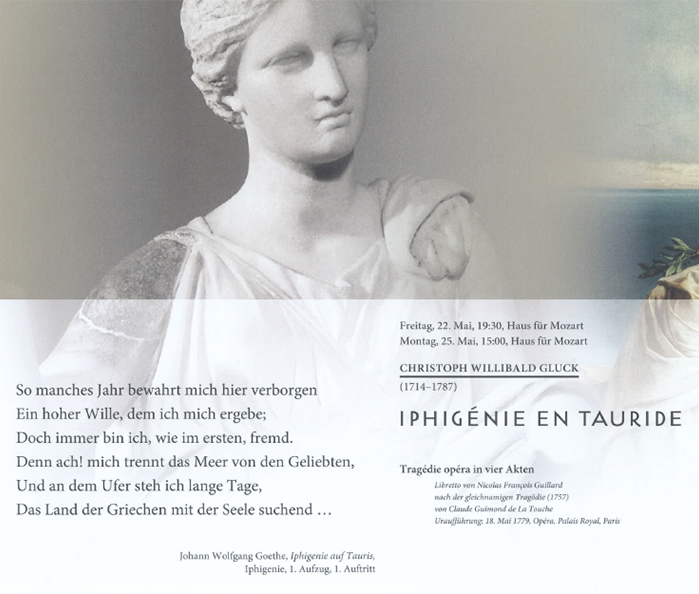 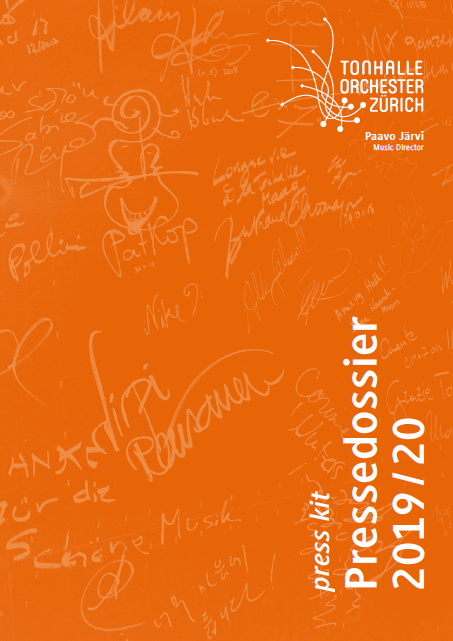 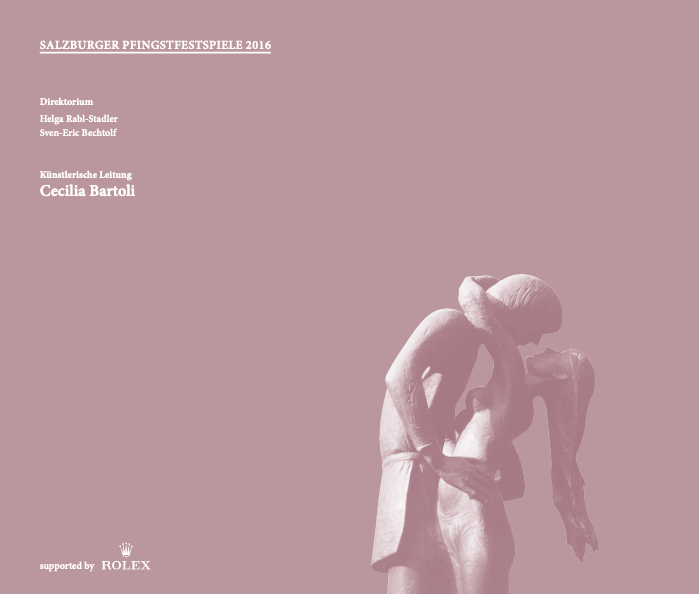 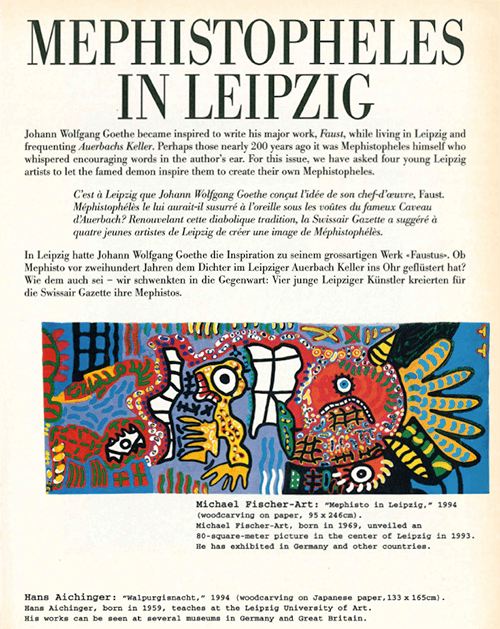 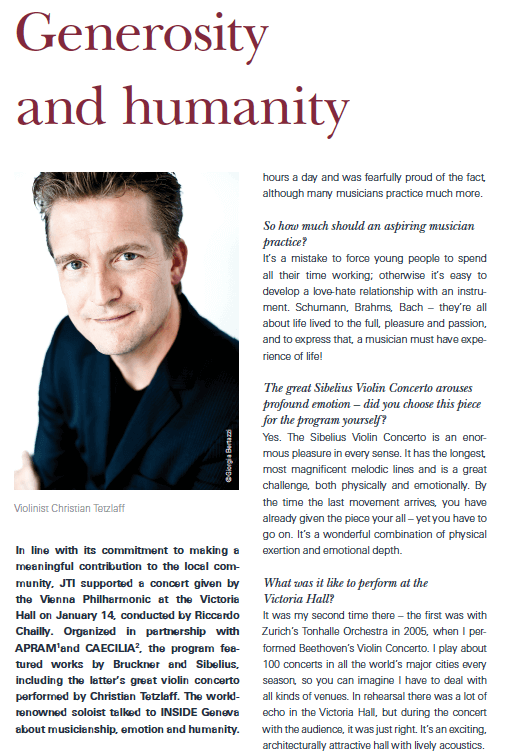 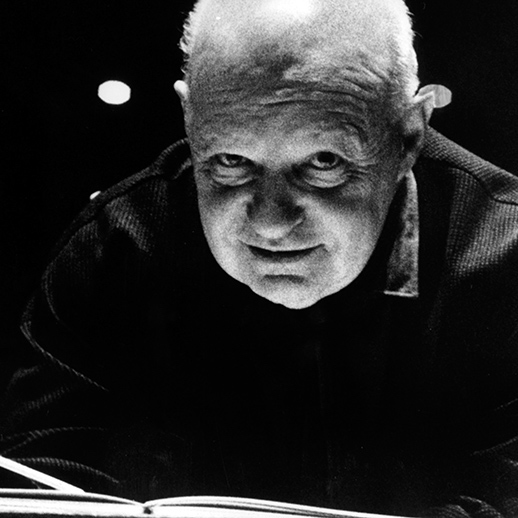 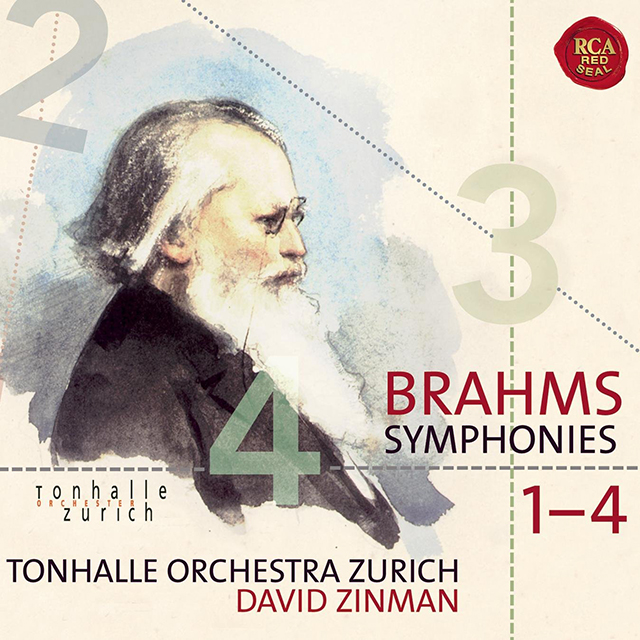 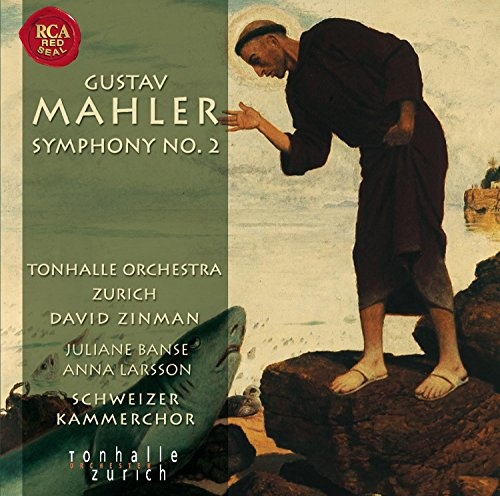 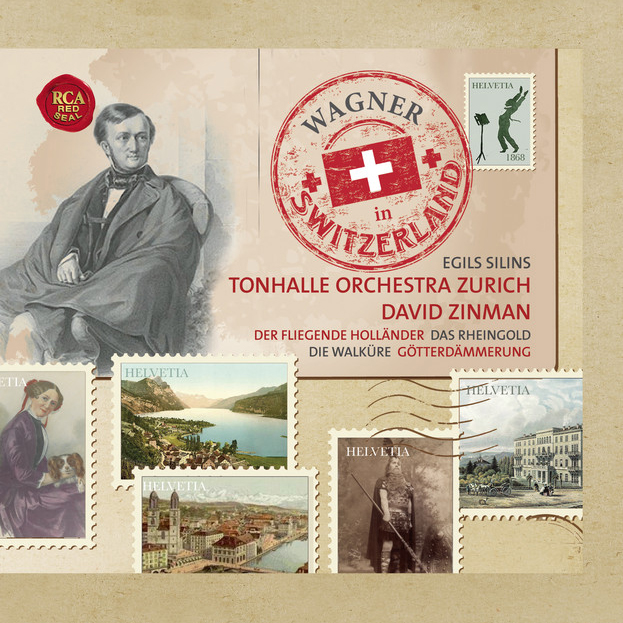 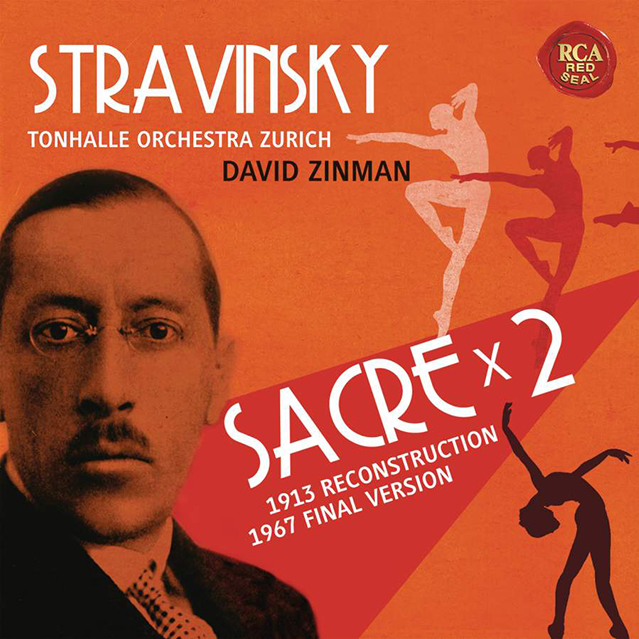 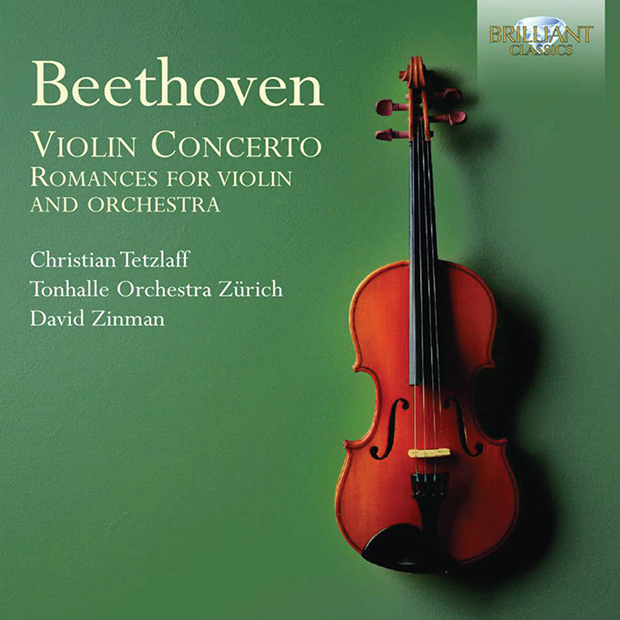